We simultaneously publish all press releases on our website. Simply click on the title of the press release and the article will open as a PDF document.

03.12.2019 Only you – the new photo gift boxes from CEWE are sure to add that special personal touch on Valentine’s Day 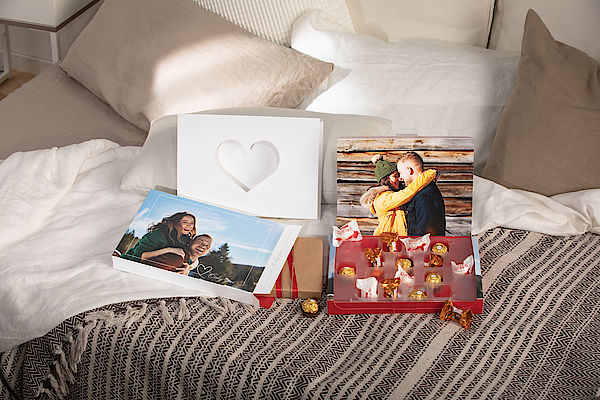 Flowers don’t last forever, but memories do. The best way to show someone how you feel and add that allimportant personal touch is to find a gift that reminds them of the special moments you have shared together. With Valentine’s Day just around the corner, CEWE is offering a photo gift box in two different designs that is sure to make for a special surprise. A whole host of other photo products will also be available in an exclusive Valentine’s Day design.

CEWE, Europe's market leader in photofinishing, is to become an exclusive partner for the photo service operated by Boots the leading pharmacy-led health and beauty retailer in the UK and Republic of Ireland. Under the heading of "Bootsphoto powered by CEWE" customers will be

able to order CEWE products on the Boots website as well as in more than 1,000 retail stores. Around 2,500 CEWE photo stations and product displays are to be set up at the points of sale. Customers can print CEWE INSTANT PHOTOS or order other products such as the CEWE PHOTOBOOK or the CEWE branded cards and calendars at these CEWE photo stations.

CEWE Stiftung & Co. KGaA (SDAX, ISIN: DE 0005403901) is clearly on track to achieve its corporate targets for 2019 thanks to a positive development in sales and earnings in the first three quarterly periods: Group turnover increased by 8.9% (34.4 million euros) in the first three quarters, to 423.2 million euros. EBIT improved in this period by 73.2% to -0.6 million euros (Q1-3 2018: -2.4 million euros). "The first three quarters exceeded our expectations, since our core business segment of photofinishing in particular is growing strongly. We are well-prepared for the anticipated seasonal peak in the fourth quarter," emphasises CEO Dr. Christian Friege. Christmas business, which has been expanding for many years, traditionally contributes the entire amount of annual net income. This is how CEWE is right on track to reach its targets: Group turnover is to increase to a range between 675 and 710 million euros, Group EBIT is to be in a corridor of 51 to 58 million euros, EBT between 50.5 and 57.5 million euros and after-tax earnings between 35 and 39 million euros. 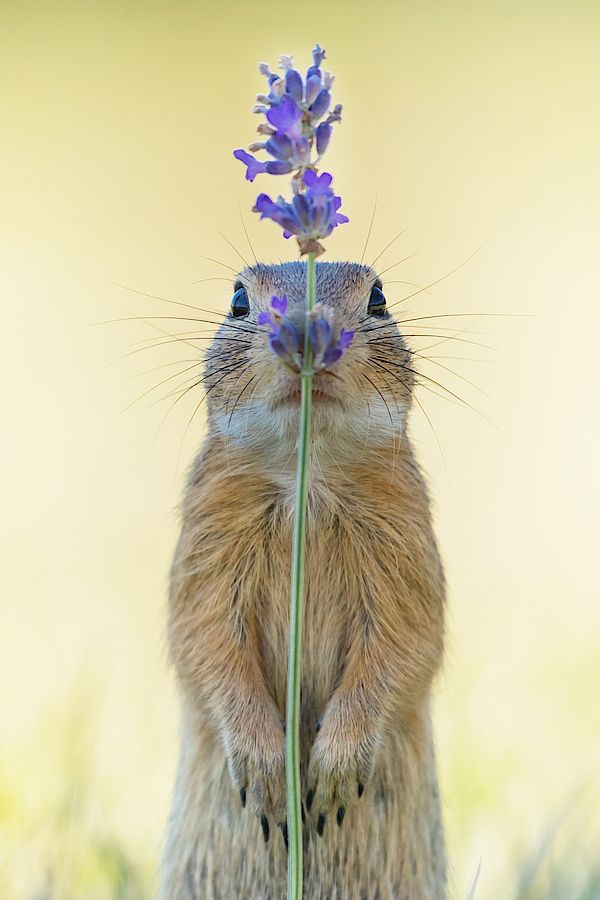 On Thursday, September 26, the winners of the world's largest photo contest for 2019 were recognised at the Museum of Natural History in Vienna, Austria. The photo from the winner, Ina Schieferdecker, was chosen from 448,152 photo submissions. Schieferdecker accepted the CEWE Photo Award as part of a festive gala. 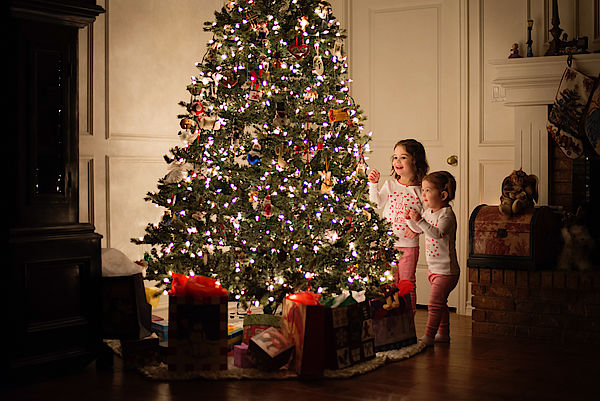 When the whole family comes together on Christmas evening to celebrate the most pleasant time of the year, special moments are created. Whether it's during a festive Christmas dinner, when unwrapping gifts or spending some cosy time together by the decorated Christmas tree – Christmas Eve provides numerous situations for unforgettable family photos. CEWE expert Robert Geipel offers the following tips for making sure these photos turn out perfectly.

05.06.2019 CEWE: dividend increases for the tenth time in succession

The regular Annual General Meeting of CEWE Stiftung & Co. KGaA (SDAX, ISIN: DE 0005403901), with attendance at 65.9 %, approved all the agenda items proposed in Oldenburg today. At 1.95 euros per share, the dividend increases by 10 euro cents over that of the previous year – the Group's tenth consecutive dividend increase. The dividend yield is thus 3.1 % on the basis of the 2018 year-end share price. "Our consistent growth and the fact that our financial position is sound in every respect mean that our shareholders have been able to rely on increasing dividends for a whole decade," explains CEWE CEO Dr. Christian Friege. 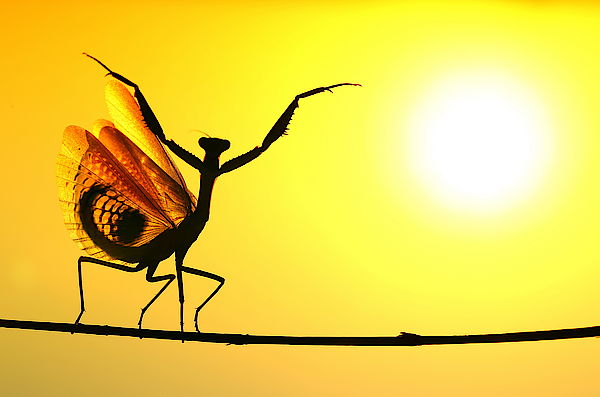 The deadline for entries has barely come to a close and the CEWE Photo Award is already setting new standards. Over the course of the past year, the “Our world is beautiful” theme has attracted 448,152 photo submissions, making it the most popular international photography competition of its kind. The jury, led by renowned photographer Yann Arthus-Bertrand, is eagerly looking forward to selecting the best entries in a task that is sure to be both fun and challenging. The decisions will be announced on 26 September at a grand awards ceremony in Vienna. 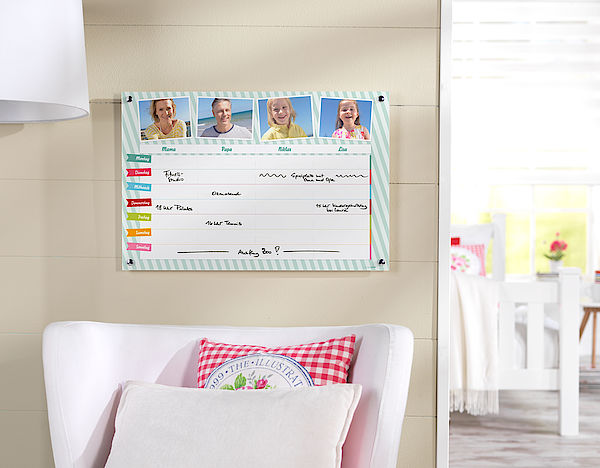 The transition from nursery to school is one of the most challenging experiences a family will face. After all, the adventure of starting school can often disrupt even the most established daily routine. Fortunately, CEWE offers a whole host of organisational products designed to allow adults and children alike to stay on top of everything.

CEWE Stiftung & Co. KGaA (SDAX, ISIN: DE 0005403901) achieved or exceeded all of its corporate targets in the 2018 financial year with turnover of 653.3 million euros (2017: 599.4 million euros) and EBIT of 53.7 million euros (2017: 49.2 million euros). On the basis of this positive development and the extremely sound financial position of the Group, the Board of Management and the Supervisory Board will be proposing the tenth consecutive dividend increase to shareholders: 1.95 euros per share (dividend for the previous year: 1.85 euros) at the Annual General Meeting. CEWE intends to continue to grow in the 2019 financial year as well: turnover is to increase to between 655 and 690 million euros, and EBIT to between 52 and 58 million euros. In 2019, the EBIT earnings corridor is thus to exceed the target for the previous year by around 4 million euros. "We are seeing the result of a simple yet effective strategy: the value of our company is enhanced by satisfied customers who place renewed orders and recommend us. We will resolutely maintain our pursuit of this basic idea in future, and plan to see it continuing to increase the value of our company and its dividends," says Dr. Christian Friege, Chairman of the CEWE Stiftung & Co. KGaA Board of Management, in the CEWE Annual Report and analysts' press conference held today in Frankfurt.

CEWE Stiftung & Co. KGaA (SDAX, ISIN: DE 0005403901) reached its turnover and profit targets for the financial year of 2018. Preliminary calculations show a 9.0% increase in turnover, to 653.3 million euros (2017: 599.4 million euros, turnover target for 2018: 630-665 million euros). CEWE achieved this through positive growth in the CEWE PHOTOBOOK and other photo gifts in the Christmas season. This enabled CEWE to withstand the general weakness in retailing in 2018, which was most affected by the weak summer months. The trend towards mobile devices and apps backs up CEWE's success: an increasing number of people are taking photos with their smartphone and placing orders, including mobile orders, for more and more photo products showing their personal photos. Operative earnings (EBIT) thus improved in total by 9.2%, to 53.7 million euros (2017: 49.2 million euros), coming very close to the 2018 EBIT target corridor of 48-54 million euros. The fourth quarter of 2018 considerably boosted growth and income: with turnover at 261.6 million euros (+11.6%) and EBIT at 55.7 million euros (+20.8%), CEWE once again clearly exceeded the strong figures of the previous year.

Your contacts for press, sustainability and sponsoring